The Cost of Pedestrian Accidents and How to Avoid Them 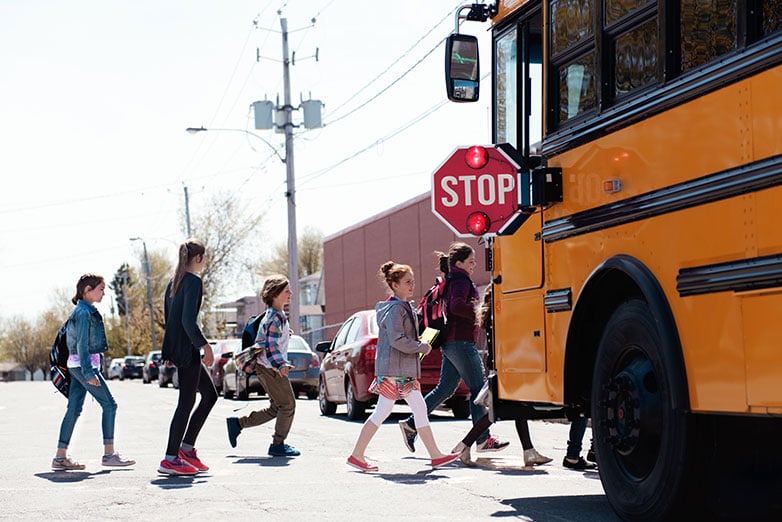 As summer comes to an end, the nights get colder and the days become shorter. Another change that many people don’t realize is that for pedestrians, the days also become more dangerous.

According to the National Safety Council, pedestrian deaths begin to rise in late summer and they continue an upward climb through the end of the year. Since 2009, the number of pedestrian incidents and deaths has increased sharply.

In 2016, the NSC reports, an estimated 7,330 pedestrians died either in traffic incidents or in non-traffic situations involving driveways, parking lots or private property.

In 2017, according to the non-profit Governors Highway Safety Association, approximately 6,000 pedestrians were killed. Pedestrians now account for about 16% of all motor vehicle deaths, up from 11% just a few years ago.

The GHSA also reports that traffic deaths overall decreased by 14% from 2007 to 2016, while pedestrian fatalities have risen 27% over that time.

Counting the Cost of Pedestrian Accidents

The council calculated the cost of injuries by including wage and productivity loss, medical expenses, administrative expenses, damage to motor vehicles and insurance costs to employers.

The price tag of fatalities includes the above economic factors as well as “a measure of the value of lost quality of life” which they based on studies indicating what people are willing to pay to reduce their health and safety risks.

Regardless of how it’s calculated, the rising number of pedestrian accidents is adding up to a significant cost for all parties. Knowing what is causing the increase in pedestrian incidents is the first step in being able to prevent them.

Just as distracted driving is responsible for an increase in traffic crashes, distracted pedestrians are contributing to the rise in injuries and fatalities for those on foot.

The GHSA points out two factors that appear to be contributing to distractions leading to injuries and fatalities: smartphones and the legalization of marijuana.

Since 2012, the use of smartphones has grown by 23%. The number of phone-related emergency room visits have increased as well, with pedestrians walking into traffic, falling into open holes and committing other preventable acts that have later been blamed on being distracted by their phones.

While there are no studies that show a decisive correlation between marijuana use and pedestrian accidents, there’s a trend among states that have legalized marijuana for recreational use. Although other states overall showed a 5.8% decrease in the number of pedestrian fatalities between 2012 and 2016, states that legalized marijuana use during that same time period showed a collective 16.4% increase in pedestrian fatalities during the first six months of 2017.

School Crossings and Other Danger Zones

School zones are also often a danger zone for drivers and pedestrians. According to Safekids.org, more than 40 children are hit by vehicles every day, and many of those incidents happen near their school.

In addition to crosswalks, areas where accidents can happen frequently are the drop-off and pick-up zones near schools. Because children may not be paying attention to the traffic around them, it’s particularly important for drivers to be watching out for children in these areas.

Children may ignore crosswalks and dart out from between parked cars or cross in the middle of the street. They may also walk in the street instead of on the sidewalk. With the growing use of smartphones and headphones, even among school-age children, they may be more prone to distraction and less likely to hear oncoming traffic or a warning honk of the horn.

A Special Problem for Bus and Transit Drivers

Every driver has more challenges these days when it comes to pedestrian safety. Distracted drivers combined with distracted pedestrians adds up to a lethal equation, and the GHSA is calling for pedestrian education and enforcement of laws to help make the roads more safe for everyone.

Bus and transit drivers face even greater challenges when it comes to pedestrian safety. Large buses have larger blind spots, which means that when a distracted pedestrian steps into the street, they may not be seen by a bus driver.

While everyone shares the responsibility for safety on the roads, bus drivers must often take the lead to ensure the roads are safe. With “Driving the 5 Keys: Bus & Transit,” bus drivers can learn how to manage the dangers around them, whether on city streets or in school zones. Using The Smith5Keys® driving principles helps drivers make better, safer decisions — and cut down on the number of pedestrian accidents taking place today. 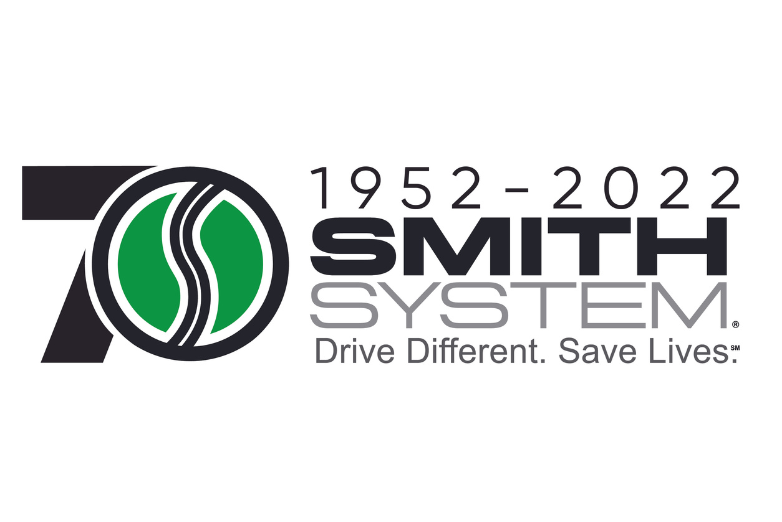 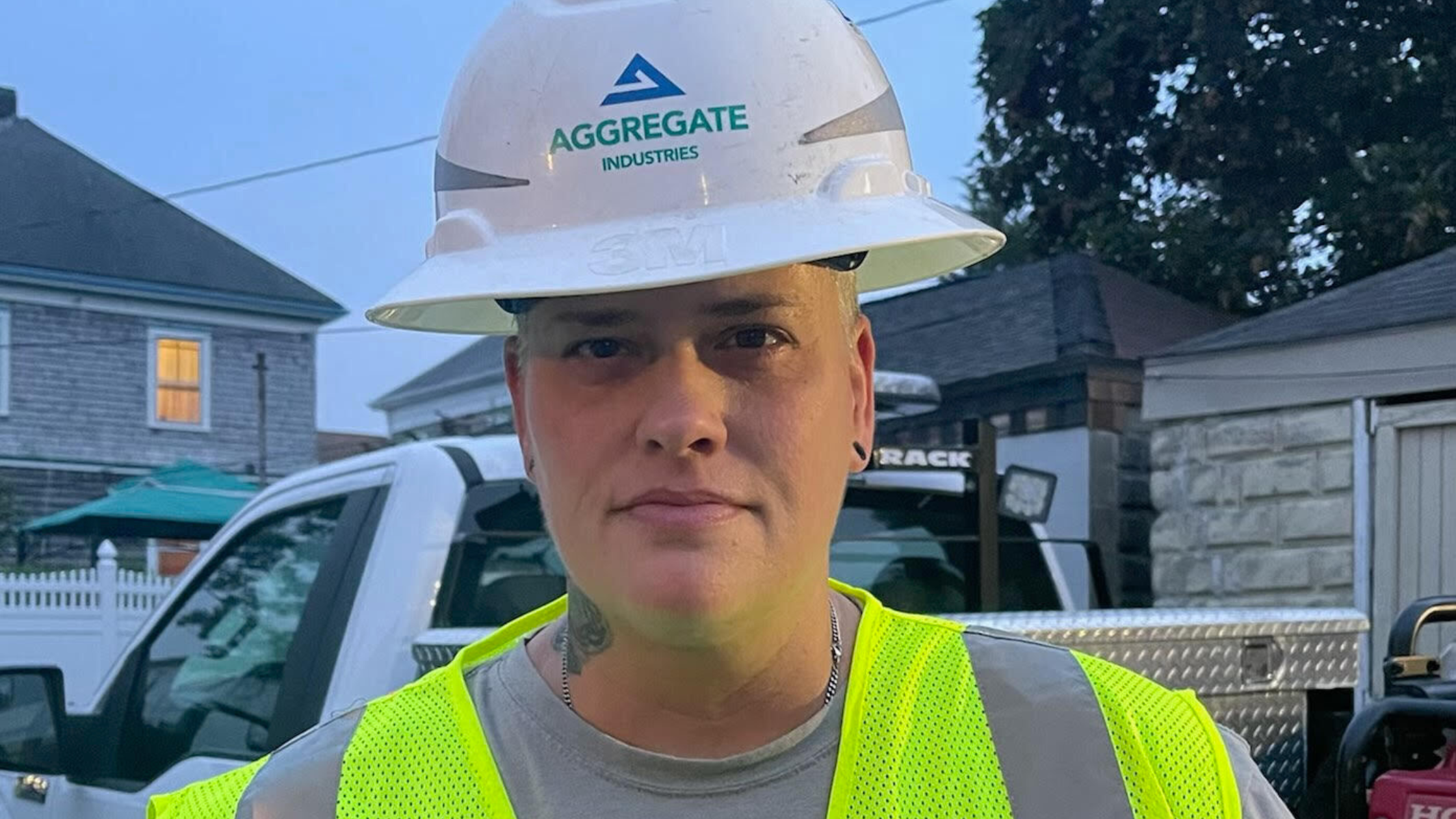 What does it take to become a Smith System trainer? Driver trainers come from all industries,...

END_OF_DOCUMENT_TOKEN_TO_BE_REPLACED 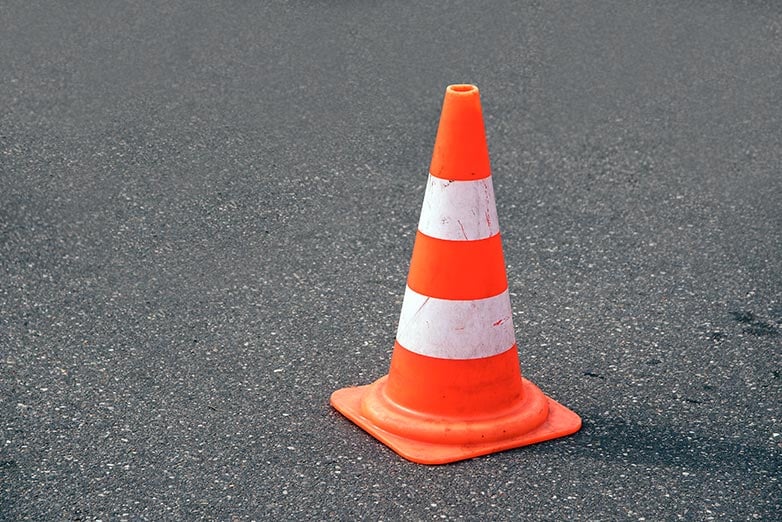