Every year, more than 500,000 trucks are involved in crashes. Of those collisions, according to the Federal Motor Carrier Safety Administration (FMCSA), about 22% are the direct result of the commercial vehicle driver following the car in front of them too closely.

To break that down, that’s more than 25,000 crashes that could have been avoided simply by maintaining a proper following distance.

Of course, it’s not just large trucks that are guilty of tailgating. Rear-end collisions are responsible for 29% of all vehicle crashes nationwide.

These crashes are often indicative of vehicles tailgating and ignoring the most fundamental principles of The Smith5Keys®: allowing adequate space to maneuver away from potential conflict and giving drivers enough time to react to any driving environment.

The fact is, many rear-end collisions can be avoided entirely by eliminating the practice of tailgating. To be able to change this type of driving behavior, it’s important to first understand the beliefs and thought processes that lead to drivers keeping an unsafe following distance.

Why Following Distances Are Ignored

Many drivers believe that keeping a close following distance gives them an advantage. In high-traffic situations, following closely behind another vehicle allows them to keep other drivers from cutting them off, therefore, getting to their destination quicker. However, studies show that it’s exactly this kind of thinking that leads to rear-end collisions.

Adding to the problem is that what qualifies as a safe following distance can vary greatly from one driver to the next. A distance that seems perfectly safe to one driver can seem too close to the next.

While it is common for drivers to equate following distance with stopping distance, they’re not actually the same thing. To be able to stop in time, drivers need to be able to identify potential hazards and react to them.

When drivers have a proper following distance, it gives them an advantage of better visibility, which allows them to see farther ahead and anticipate or react to the situation as needed.

When a driver is following another vehicle too closely, it changes what he is able to focus on. Because the driver hasn’t given himself adequate space and time between the car in front of him, he knows that he could rear-end the vehicle if it stops suddenly. This concern draws all his attention to that car, as he is focused on making sure the driver doesn’t suddenly hit his brakes.

When the driver’s focus is on the vehicle in front of him, the driver is going to miss many other things happening on the road around him. As taught in The Smith5Keys, “aiming high” and seeing “the big picture” are central to safety, and unsafe following distances doesn’t allow the driver to see much beyond the vehicle that he is focused on.

How to Determine the Proper Following Distance

For drivers of larger vehicles, that distance should increase by another second or two, and there should also be a greater following distance when weather or road conditions are not optimal.

To determine what their following distance should be, drivers can choose a stationary object, such as a parked vehicle or a sign, and then count the seconds from the time the vehicle in front passes that object until the front of their own vehicle reaches that same landmark.

By adopting a four-second-minimum rule, drivers are giving themselves more time, greater awareness and less stress.

Fleet safety managers can improve the safety of their drivers by providing education and reminders about safe following distances. Unlike elements such as road conditions, bad weather or other drivers on the road around them, following distance is something that every driver can control.

Through training, drivers can learn how to better handle the situations that lead to tailgating. Proper following distance isn't about driving slowly, it’s about driving smarter.

If the professional driver finds himself being tailgated, he should find a way to let the other vehicle safely pass them. At the same time, he should increase the distance between his vehicle and the one in front of him to avoid a multi-car collision.

Maintaining a safe following distance is a topic that may need to be revisited with drivers more frequently than other driving behaviors. One way to know if any drivers in your fleet need additional training in this area is through the use of telematics.

Telematics provides safety managers with targeted and specific information on how a driver behaves behind the wheel, as it records speed, fuel usage, idling trends, and hard braking.

If you identify that hard braking is a repeated behavior, there’s a very good chance that the driver is not practicing a safe following distance.

Using the data provided by your telematics system, you can see which driving habits need to be corrected. It can also help guide your decisions of what kind of training is needed for each individual driver to make sure that any behind-the-wheel habits that need improvement are being addressed.

With so many risks associated with tailgating and unsafe following distances, investing in advanced driver training can save time, money, and lives. 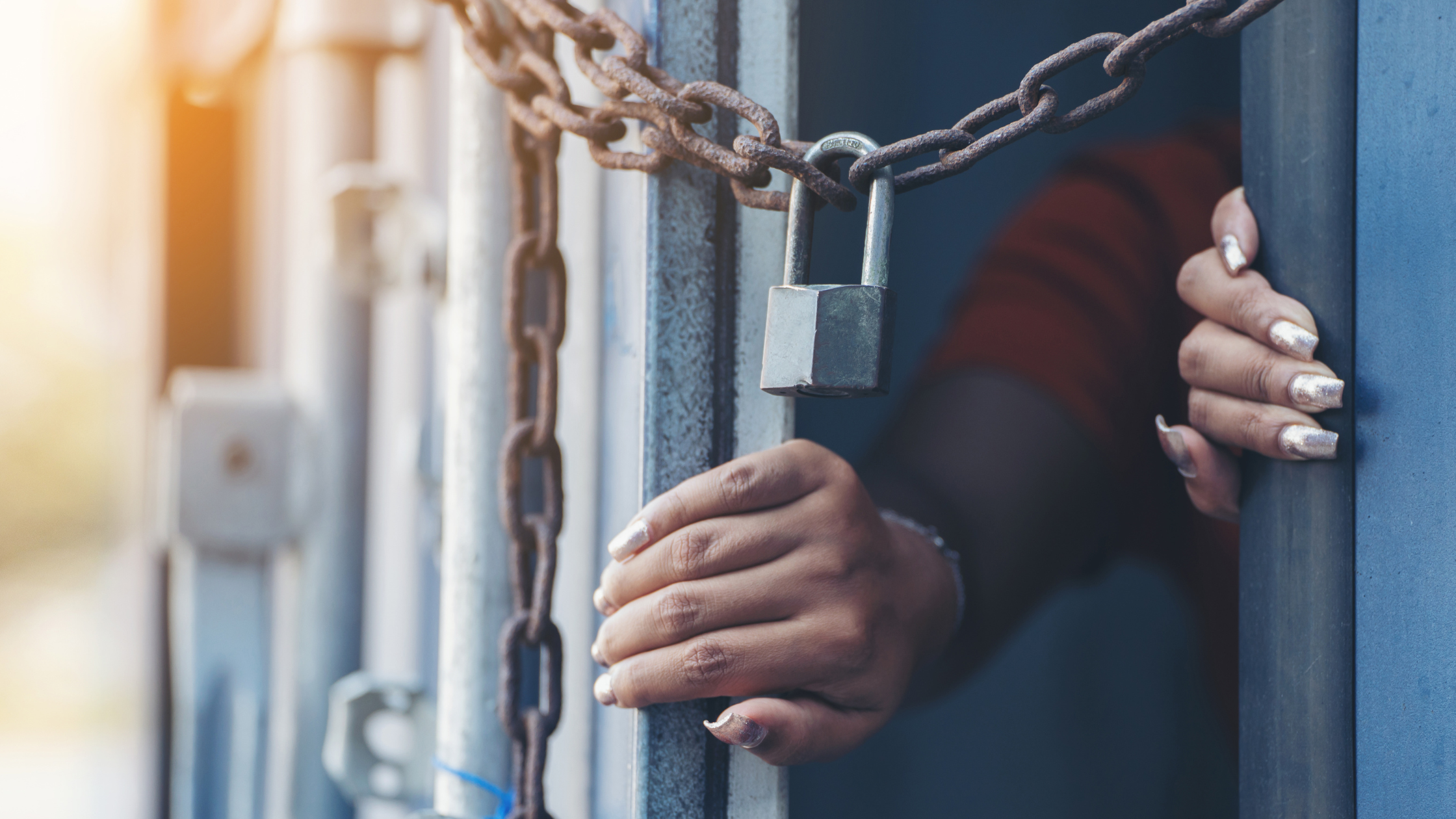