Two-Wheeler Behind-the-Wheel Training: Why Is It so Important? 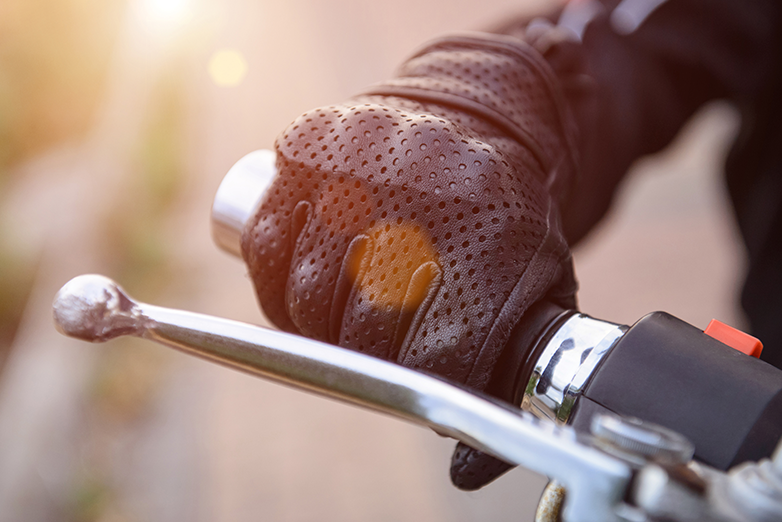 Knowing the right way to handle yourself behind the wheel is important whether you’re driving a car, truck or large commercial vehicle. But for anyone who rides a motorcycle, driver training is the investment that you really can’t live without. And, for companies with motorcycles or other two-wheeled vehicles in their fleets, it’s important to understand just how critical it is for drivers to be properly trained for safety.

All of the dangers and factors that apply to crashes involving vehicles with four (or more) wheels also apply to motorcyclists. But the effects and severity of those dangers are much greater.

The fatality rate for motorcyclists involved in a crash has continued to increase over the past decade, according to the Insurance Information Institute. In 2015, there were 5,076 fatalities from motorcycle crashes in addition to 88,000 injuries.

That’s just over 59 deaths for every 100,000 registered vehicles; by comparison, both passenger cars and light trucks had fewer than 15 fatalities each for every 100,000 vehicles registered. The National Highway Traffic Safety Administration reports that motorcycle riders die in crashes 27 times more often than passengers and drivers in other vehicles and are six times more likely to be injured.

Just by design, motorcycles are less safe than other vehicles. Structurally, cars and trucks provide a passenger with a certain amount of protection in a crash, while motorcycles do not.

In addition, driving a motorcycle even in the best of conditions requires more skill, focus and situational awareness; motorcycles may be difficult for other drivers to see and therefore are at a greater risk for being involved in a crash.

Steering Away From Danger

A 2016 report from the Highway Loss Data Institute, referenced by the Insurance Information Institute, found that certain types of motorcycles were more likely to be involved in crashes than others. For example, drivers who ride supersport motorcycles, which are built for racing but then modified and sold for street use, die four times more often than drivers of other types of bikes. Supersports also have the highest overall collision losses — at a rate of four times the insurance losses suffered by other kinds of motorcycles.

Certain drivers are more at risk, too. A Brown University study found that riders ages 60 and older are more likely to be seriously injured while riding a motorcycle. Reasons cited include failing vision, slower reaction times and the tendency for older riders to choose heavier bikes that roll over more often.

Motorcycle riders — like all drivers — have to pass a test before getting a license, but that only ensures a rider knows bike-handling basics. Learning how to manage rapidly changing road conditions and challenges in addition to handling the motorcycle are crucial in keeping a two-wheel driver safe.

Two factors appear repeatedly in motorcycle crashes: speed and alcohol. Yet whether or not the rider is wearing a helmet plays a big factor in the types of injuries sustained and whether or not the driver survives. Head injuries are the leading cause of death in motorcycle collisions, and the NHTSA reports that drivers who wear helmets are up to 37 times less likely to die in a crash.

The importance of helmets and other protective gear, such as boots, gloves and clothing that covers your arms and legs, should never be underestimated. Even if you’re just going out for a quick ride, it’s crucial to follow the same safety routine that you’d use for a longer drive.

Even if you’ve taken all the precautions necessary, there are still elements outside of your control that can threaten safety on the road. Other drivers, bad weather, road construction and even your own mood or drowsiness all can prove dangerous when you’re not sure how to manage them.

The Smith System crash-avoidance principles used by drivers of other vehicles can also be applied to riders of two-wheelers. In fact, behind-the-wheel training is even more critical to motorcycle riders, given their vulnerabilities on the road.

By using the Smith5Keys® method, motorcycle drivers can learn how to change their habits to improve safety and learn the best ways to avoid dangerous situations on the road.