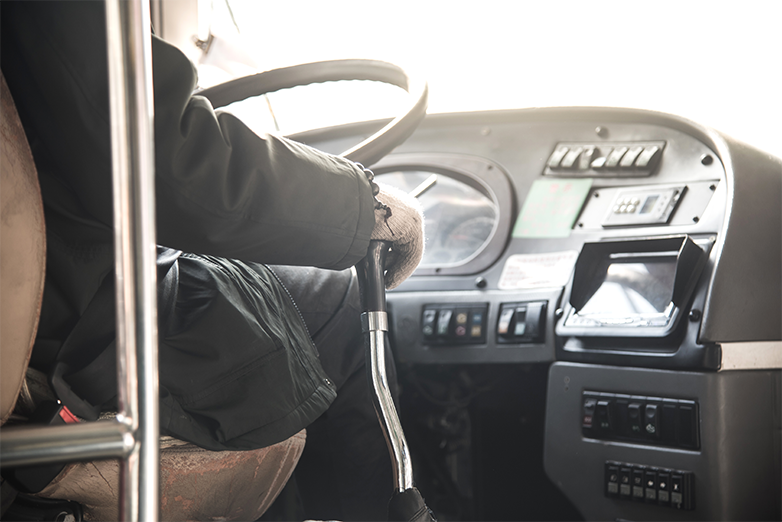 When bus drivers for the Wilson County School District in Tennessee get behind the wheel, every single one of them takes the Smith System along for the ride. And, according to Jerry Partlow, Director of Transportation for the district, that has helped create not only a culture of safety but also one of confidence.

“If you’re looking at the bigger picture of improving safety, this is good for the drivers, but it is also really great PR for your school,” says Partlow. “Anything that you can do to go that extra mile and make the drivers the safest they can be, anything you can do to enhance the safety of the kids riding on a bus, that’s good for everyone.

“Every time you make a better driver, you can keep children safe.”

Drivers for the district have relied on the Smith System training since 2000 and are required to complete the training before they can drive for the district. The training begins with classroom work and quizzes; after taking a class, the drivers go out on a route with a trainer. The trainer takes the wheel, showing how to put The Smith5Keys® into practice. Each bus driver gets his or her turn behind the wheel for customized coaching and evaluation. Drivers for the district also are required to retake the course every two years as a refresher.

“That’s important, because you are going to hear or see something every time that you had forgotten about,” Partlow says. “Every time someone goes through the class, it reminds them of something new. It helps make them a better driver.”

Staying on Top of Safety

School bus crashes are fairly rare, and according to the National Highway Traffic Safety Administration, children on school buses account for less than 1% of all traffic deaths nationwide. But Wilson County is adding an extra layer of safety by ensuring that all of its drivers are following the Smith System.

“Every meeting we have, we talk about safety. The training we do on the Smith System makes them more aware of what they need to do better,” Partlow says. “It helps save the cost of insurance increases, because we’re not having accidents. And we’re not having to repair buses, so that saves us the time and cost of a bus being [out of service].”

In addition to maintaining a good safety record, the training has helped polish the image of the Wilson County Schools’ transportation department. Although Partlow has not tracked the crashes from their drivers, he says that he knows the performance of their drivers overall has improved.

“We get fewer complaints from the public, because our drivers aren’t doing unsafe things. People see that we have courteous drivers, and that improves our PR in the community. It’s good for everyone.”

The trainers who administer the Smith System program at Wilson County use feedback from the community to determine what areas need improvement. Then they can give reminders to drivers based on current concerns.

“For example, I just talked to one of my trainers, and one of the things we’re hearing complaints on from the public is about tailgating,” Partlow says. “So we’re going to start going through the dispatchers and remind the drivers to remember what they learned about tailgating.”

Reminding drivers to follow The Smith5Keys® is one of the department’s best measures for preventing crashes, Partlow says.

“If you go back and look at every accident our drivers have had, 99% of them were preventable. If the driver had been following the 5Keys® principles at the time of the accident, it never would have happened.”

Partlow is such a firm believer in the Smith System principles that he wants to go beyond making it required training for every bus driver in the district; he also wants to find a way for students to take the program, too.

Every student who drives a car to school and parks on one of the district’s campuses is required to have a parking sticker. Partlow says he would like to create a program making it mandatory for every student driver to complete a Smith driving course before being allowed to purchase a school district parking sticker.

“If they could take a course online, just something to learn the principles, it would make a big difference,” he says. “Anything we can do to help make student drivers more safe would really help, and I think this is something that everyone — parents, my superintendent, the school board — would go along with.”

Partlow is so convinced of the program’s effectiveness that he says he wishes his own family members would go through the course.

“This is something that I wish everyone would take,” he says. “It makes you more aware of what you’re doing and what you need to do better.”

Smith System’s newest video, Driving Family, explains exactly what you need to know to keep yourself and your loved ones safe on the road. Individuals can stream the video here. Companies looking to distribute the video to their employees’ families can purchase the Driving Family DVD here.

END_OF_DOCUMENT_TOKEN_TO_BE_REPLACED 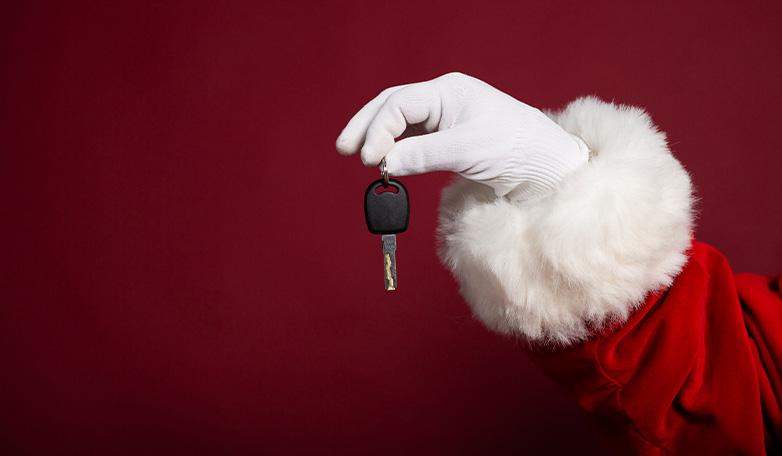