The Latest Research on Drugged Driving with Dr. Timothy Brown 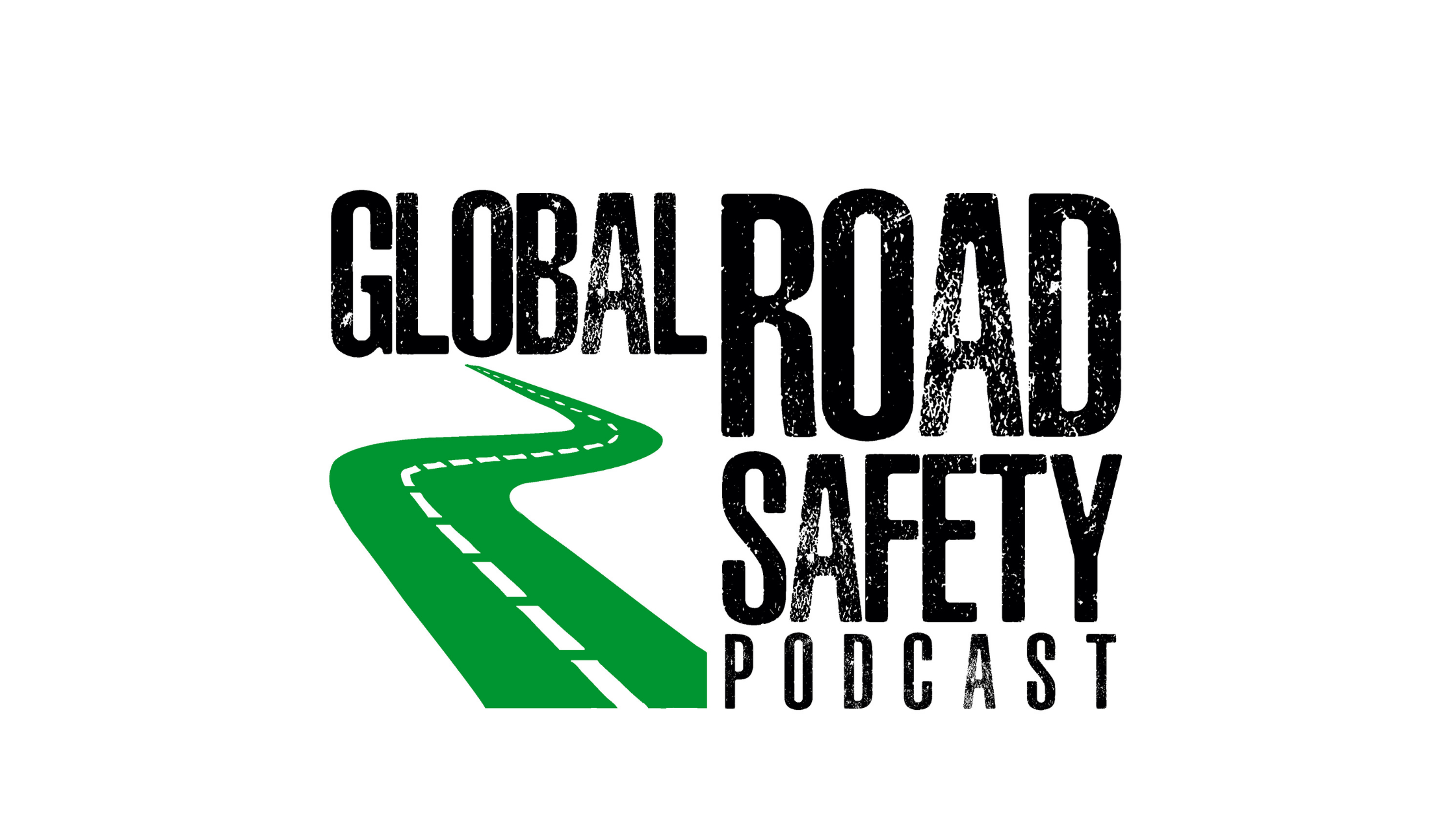 Research Scientist and Director of Drugged Driving Research, Dr. Timothy Brown, discusses his extensive experience in the design, development, conduct, and analysis of driving research studies. Specifically, his recent work on the dangers of prescription drug and marijuana use while driving.

With the growing legalization of cannabis use worldwide comes concerns about the safety impact of driving while impaired. On Episode 3 of the Global Road Safety podcast, Tony Douglas, President and CEO of Smith System, spoke with Dr. Timothy Brown, research scientist and Director of Drugged Driving Research at the University of Iowa College of Engineering, about his extensive research on the impact of cannabis and other drugs on driving.

On the focus of drugged driving research:

“With the changes in the laws across the country, there’s been an increased focus on how different drugs impact driving performance to get a better understanding of ‘What do we know?’, ‘What don’t we know?’, and ‘What answers can we provide that will guide public policy in terms of when is it safe for people to drive after taking a substance and when is it not?’ Our focus is to answer some of those questions.”

On the impact on public safety:

“The challenge moving forward as states continue to legalize cannabis is the question ‘How do we differentiate somebody who is THC positive and is operating a vehicle versus someone who is acutely impaired after using cannabis?’ It’s an important distinction because, at the end of the day, our goal from a traffic safety standpoint is to keep people who are a danger to themselves or others from driving on the road. So how do we define that?”

On the distinction between measuring alcohol and cannabis impairment:

“It’s more complicated with cannabis than it is with alcohol. Even though there’s variability for individuals with alcohol in terms of how impaired they get at a given level, the thresholds are generally accepted in terms of a legal standpoint. When we look at cannabis… Because it’s stored in the fat, it can live in your body for quite a while after you’ve used it. So you’ll have levels of THC in your system days, weeks after you’ve used it.

On the importance of educating the public:

“One of the problems on the cannabis side is that a great many of the users don’t perceive that there’s an increased risk after having used cannabis. A great many of these individuals are willing to drive within two hours after having used cannabis and a significant portion of them, particularly the more frequent users, don’t believe that there’s an impact on their driving. When we look at the research we see that those who are most willing to drive within two hours after using cannabis are also the most likely to believe that it’s not likely to impact them in terms of their performance. It’s concerning because we when look at our data from doing driving simulation we do see impairment effects.”

“I think everyone wants to have the same thing which is a structure that keeps unsafe behavior off the road but doesn’t criminalize people who are behaving in a way that doesn’t add risk.”

“There’s a lot of work being done around the world on prescription medications — trying to better understand what are the impacts of different drugs people are taking for medical reasons. The Netherlands is an area where there’s a lot of work being done on drug impairment in general. Within the US, I’ve got colleagues in Colorado and California who are working in this area. The challenge is that what we really need is more people doing the work because there’s a lot of questions and limited resources to try to really dig into them.”

On when drugs require a driving study from the FDA:

“Largely what they’re looking at is sedative effects, so things that tend to cause drowsiness will often trigger it, but it’s not a uniform requirement that every drug that goes into the market in the US is gone through and looked at whether or not it’s likely to cause impairment. Even if the requirement came into place today, there are so many drugs available, going back and retroactively saying ‘We need to evaluate every drug to see what the potential effect are’ is a challenge.”

“During the pandemic, even though vehicle miles traveled were down, there were more drugs in the system of the people who wound up in the trauma centers than before the pandemic. So it raises a bunch of interesting questions about what’s going on there, and again, speed is one of the things that has been reported on. When the roads were emptier there was a lot of higher speed crashes going on because people had the freedom to drive faster because they weren’t encumbered by traffic surrounding them.”

On the importance of understanding the problem:

“If we can't document what the problem is, then people believe there's not a problem. That’s the challenge. Distraction wasn't an issue until we started getting stats that showed that there were concerns [about] an increase in folks who were using their cell phones and getting involved in crashes.”

Timothy Brown, Director of Drugged Driving Research at the University of Iowa

Dr. Timothy Brown is a research scientist and Director of Drugged Driving Research at the University of Iowa. Dr. Brown has been working in the driving research field since 1994 and has extensive experience in the design, development, conduct, and analysis of driving research studies.