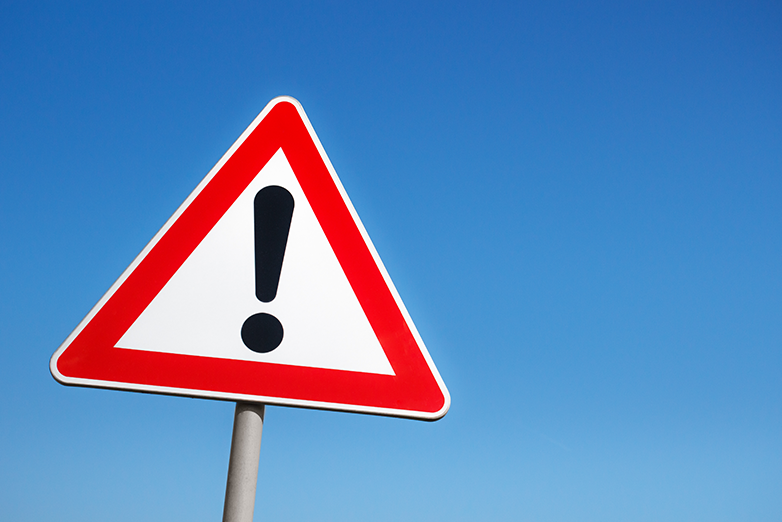 Many people view Memorial Day as the beginning of summer, and Labor Day typically signals its end. We celebrate the days in-between for their sunshine and warm weather, but safety experts pay particular attention to this time of the year for a different reason.

The 100 days between Memorial Day and Labor Day are also the deadliest days on the roads for teenagers, with fatalities far surpassing any other time of year — including travel in snow, ice and rain.

During this period in 2016, according to the AAA Foundation for Traffic Safety, an average of 10 people died every day in a crash that involved a teenager. That’s a 14% jump compared to average daily statistics during the rest of the year.

Several factors contribute to making this such a dangerous time, and as school lets out for summer and more families head out on vacations, there’s no better to time to learn more about how to protect you and your family on the road.

What Makes Summer Days So Deadly

It’s important to realize what contributes to the danger of summer days so that you can be aware of how it can affect you. Some of the main reasons for more frequent crashes involving teens during the summer months include:

Hazards for Other Family Drivers

It’s not just teenagers who are at an increased risk for accidents during this time. Everyone who gets behind the wheel during summer months has a greater set of obstacles and challenges, the most common of which are:

With so many hazards facing drivers and their passengers during the summer, it’s crucial for families to learn how to navigate the roads safely. Learning the proper way to manage everything from bad weather to distracted drivers on the roads (as well as distractions inside your vehicle) can provide you with tools that can save lives — including your own.

Smith System’s Driving Family video offers the kind of real-world insight that comes from more than 65 years of teaching commercial drivers how to be safer on the road. Using those same insights, Smith applies the tried-and-true Smith5Keys® principles to family drivers, empowering you to be safer every time you get behind the wheel.

Whether you’re driving across town or across the country, stay safe this summer and avoid becoming one of the 1,000 lives lost during the 100 deadliest days of summer. With Smith System’s techniques, you can improve own driving skills, provide your teen driver with the tools and knowledge that could save his or her life and make the roads safer. 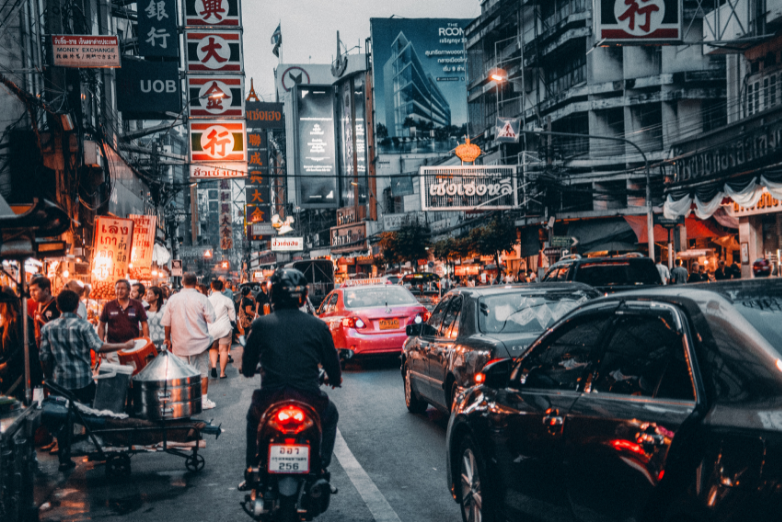 END_OF_DOCUMENT_TOKEN_TO_BE_REPLACED

Every year, more than 500,000 trucks are involved in crashes. Of those collisions, according to...