Six Ways to Safely Manage Technology on the Road 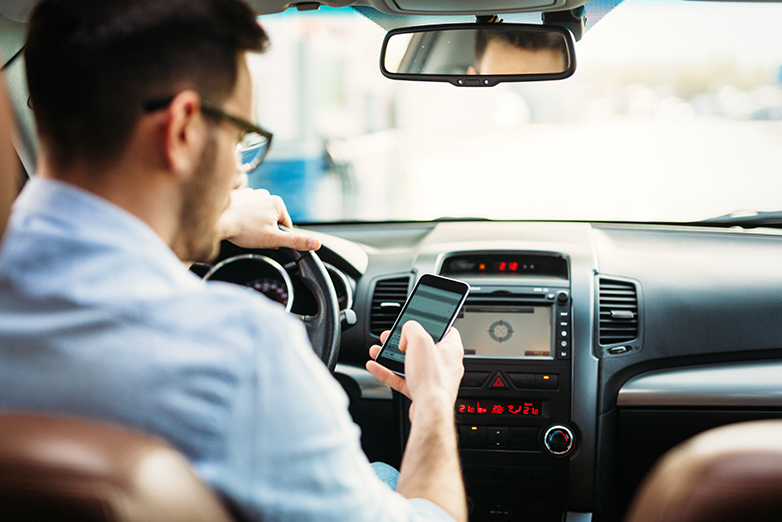 Carmakers continue to introduce new ways to make driving easier. Safety-minded technology like backup cameras, lane departure warnings and obstacle detection systems help give drivers advantages to avoid crashes and fender benders. But at the same time, technology is putting us on the fast track to distraction with phones and infotainment systems that take our attention off the road.

Even though most drivers know that using technology while driving is unsafe, it doesn’t always stop that temptation to look at that screen “just for a second.” And that’s all it takes for drivers to have a crash.

“Over time, people get comfortable with driving; they think it’s a birthright,” says Tony Douglas, President and CEO of Smith System. “Driving is not like walking down the street; you need to put more thought into where you’re going and what’s around you.”

Technology, for all its benefits, has become one of the biggest culprits in the growing problem of distracted driving.

“People are multitasking in the car because technology enables them to do more,” Douglas says. “If you’re looking at your devices at all, there’s a lag time once you re-engage your mind. So during that time, you’re not 100% focused.”

Even if your car isn’t moving during the time you glance at your phone — let’s say you’re stopped at a red light — it still takes seven to 13 seconds after looking back up at the road for you to re-engage.

“Maybe the light turned green, and now you’re going through an intersection or making a turn, but you’re still not fully engaged with driving.”

Distracted Driving Is on the Rise

Distracted driving has become so prevalent that 88% of people responding to a new survey from the AAA Traffic Safety Foundation considered it the No. 1 risk on the road. And even though drivers know it’s a problem, nearly half said they regularly talk on their cellphones while they’re driving; more than a third admitted to sending texts or emails while behind the wheel

Douglas says that failure to recognize just how serious distractions are can endanger not only the driver and passengers, but everyone else on the road as well.

“People have to understand the importance of having their eyes on what’s going on around the car,” he says. “You can’t have that if you’re looking at a screen instead of the road.”

5 Ways to Safely Manage Technology On the Road

To manage technology on the road in a safe manner, Smith System recommends rethinking how and when it is used. Adopt these new practices to increase safety while behind the wheel:

1. Check your route before you go.

With today’s GPS systems, it’s common to plug an address into a device and follow the directions as you go. But checking the route before leaving will give you an idea of any potential traffic problems, crashes or road construction that you want to avoid. It’s better to know about these situations in advance so you can choose an alternate route — and avoid looking at the map while driving.

Once you’re in the car, be sure your GPS is set to “talk” mode so you can follow audible directions instead of visual ones. Again, avoid looking at the map on your device and instead keep your eyes on the road.

3. Program your technology before you leave.

Set your music options, adjust your seats and climate controls and start your GPS navigation before you take your vehicle out of “park.” Once you’re in gear, give all your attention to driving, not to adjusting the environment around you.

4. Set your phone to Do Not Disturb.

We think nothing of putting our phones in “do not disturb” mode for important meetings — and should do the same for our driving time. This eliminates the temptation to take a call while you’re driving, which increases your odds of a safe trip. Let others know when you’re getting on the road, and tell anyone who might be calling you that you’ll get back to them after you reach your destination. Whatever the call is about, it can wait — the safety of you and your passengers is more important.

Texting is one of the most dangerous practices you can participate in while driving; Douglas says that one recent study found that drivers are 23 times more likely to crash while texting. Just don’t do it.

While technology can offer huge benefits to your safety, all drivers should learn to manage it properly.

“You assume a big responsibility every time you get in the driver’s seat,” Douglas says.

Learning how to properly manage technology will help make the roads safer for everyone. Find out more ways to keep yourself and your loved ones safer on the road with our Driving Family course, which was created using the proven Smith5Keys® principles to help make every trip a safe one. 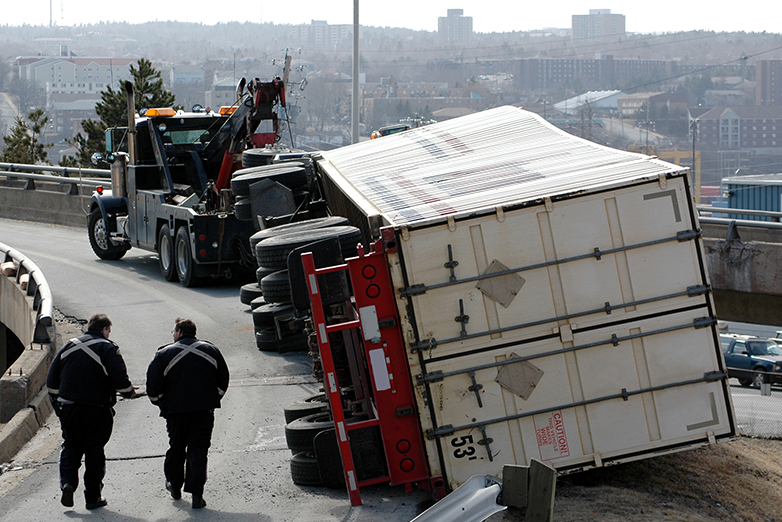 How to Reduce Employer Liability for On-the-Job Crashes

It’s an employer’s responsibility to protect their employees, as well as the company’s bottom...

END_OF_DOCUMENT_TOKEN_TO_BE_REPLACED

10 Distracted Driving Statistics and Facts That All Drivers Must Know

Distracted driving was directly responsible for 23,000 deaths and well over a million injuries...

END_OF_DOCUMENT_TOKEN_TO_BE_REPLACED 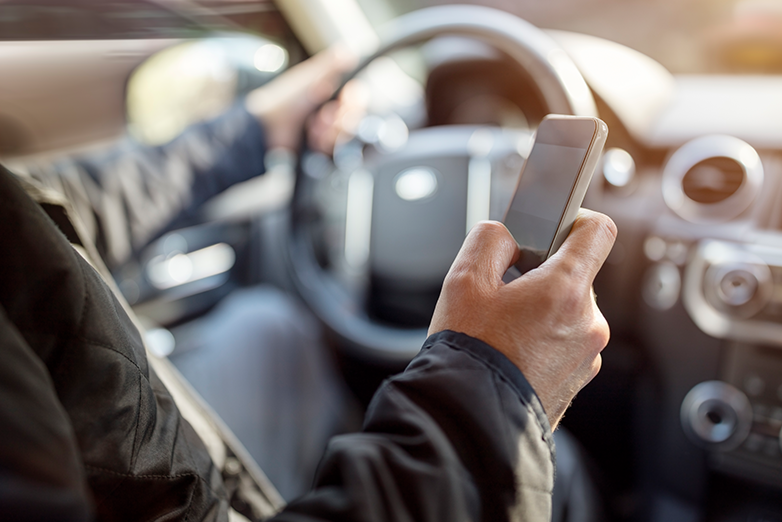 Every five seconds, a vehicle crashes on a U.S. roadway, and every 12 minutes, someone dies as a...